Rent to Own Homes in Pelham, AL

Situated in the Appalachian foothills, the Birmingham suburban city of Pelham has seen significant growth in recent decades, but still contains plenty of room to roam. The town has a population of 22,289 and a comfortably sparse density of around 560 people per square mile. Pelham was named in honor of the Confederate military officer, John Pelham, whose courage and technical artillery skill secured him the nickname of The Gallant.

Check out 296 Pelham, AL rent to own homes for sale, which may include auction properties, for sale by owner, and more. 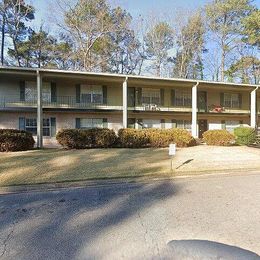 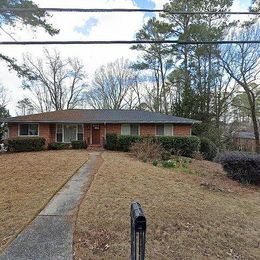 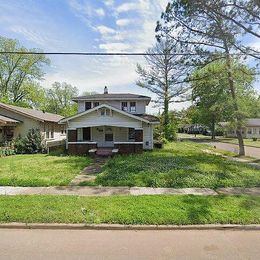 Search for rent to own homes in cities near Pelham, AL

It's home to one of Alabama's best state parks! Birmingham area residents flock to Oak Mountain State Park in Pelham. It's a 10,000-acre outdoor playground that also draws mountain bikers in from all over the nation. The International Mountain Biking Association has declared the Red Trail inside the park as an "Epic Ride."

You can take advantage of the many recreational facilities! In addition to the Pelham Civic Complex, which has an ice skating rink, the city also boasts the Pelham Racquet Club with 20 clay courts and five hard courts. There's also the Ballantrae Golf Club, open to the public and renowned for its fast-paced 18-hole course and breathtaking surroundings.

It is home to an award-winning library! The Pelham Public Library was awarded the Blue Ribbon for its inclusive range of clubs, classes, and online accessibility. Whether you're looking to learn a new skill, enroll in the Page Turners Book Club, or unwind the kids with a children's story time reading, the library on Pelham Parkway has it all.

You can enjoy world-class entertainment and dining! Pelham is also home to Alabama's largest outdoor theater, the Oak Mountain Amphitheater. With a capacity of 10,500, this venue has hosted such luminaries as Jason Aldean, Dave Matthews, and John Mayer. Jake's Southern and Caribbean Cafe and Nino's Italian Restaurant provides an international flair combined with regional influences.

It has high occupancy and ownership rates! Pelham's high occupancy rate of 95.4% means an equally high level of satisfaction among residents, an especially encouraging factor for those looking to find homes for sale or rent to own in the area. Newcomers can benefit from a stable and established community and great public city parks, including Coker Park and the Pelham City Park Complex.

Home values are rising! Pelham homeowners saw their house values appreciate by around 7.0% toward the end of 2014, with a median house sale price of $155,200. Properties in this price bracket tend to be 3-bedroom dwellings with 2-3 bathrooms in neighborhoods such as Creekview and Cahaba Valley.