Rent to Own Homes in Agoura Hills, CA

Agoura Hills is a fairly small city in Los Angeles County. It has a population of about 20,000 and is surrounded by several similarly sized cities, including Calabasas, Woodland Hills, and Westlake Village. Its location on the Ventura Freeway makes this city easy to get to, which also means Agoura Hills residents will find it easy to get around the rest of the region. There is so much to see near this city, including downtown Los Angeles, the beach and the beautiful Santa Monica Mountains.

Check out 296 Agoura Hills, CA rent to own homes for sale, which may include auction properties, for sale by owner, and more. 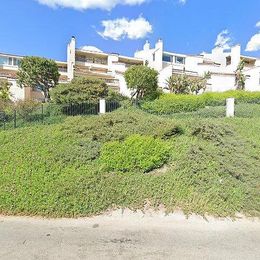 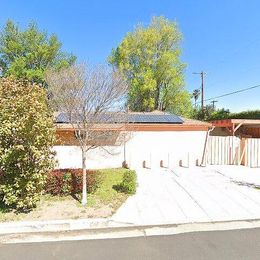 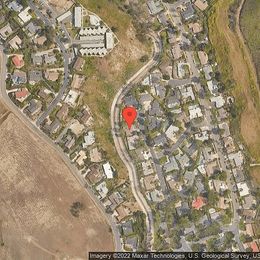 Search for rent to own homes in cities near Agoura Hills, CA

Mostly homeowners! Around 75 percent of the homes here are owner occupied, which is a lot higher than the rate you'll see elsewhere in the US. You can look for that special something in popular neighborhoods like Forest Cove and Malibu Junction. Such areas tend to have plenty of homes for sale and rent to own options, allowing you to become yet another homeowner in this city.

Fun outdoor destinations! When you live in Agoura Hills, you may not be able to get beachfront property, but you still have the chance to live just 20 minutes from the ocean. You're also only 10 minutes from well-known outdoor areas that include Santa Monica Mountains and Malibu Creek State Park. Plus, there are several smaller parks spread around the city, such as Chumash Park and Forest Cove Park.

Great appreciation rates! As you look for homes for sale in this city, you will see that the appreciation rate has been nearly 22 percent over the last five years, which is a stark contrast to the -5 percent the rest of the country has seen in that time period. If you are hoping to get some value in your home once you have owned it for several years, Agoura Hills is clearly a good bet. You can start looking for your dream home in neighborhoods like South End, Hillrise and Morrison Ranch.

Places to shop and eat! When you head to Twin Oaks Shopping Center, you can visit Karen Beauty Supply, Vons and Party Connection. When you get hungry, you can check out Agoura's Famous Deli, Italia Deli and Bakery, Maria's Italian Kitchen and Sushi Raku Japanese Restaurant, to name just a few of the many culinary options.