Rent to Own Homes in Goleta, CA

Goleta is located in the California county of Santa Barbara where nearly 30,000 people call it home. The present-day area was inhabited for millennia by the Native American Chumash people. Though European visitors came during the 16th century, Goleta was not fully incorporated as a city until 2002. Even with this being the case, Goleta is still a vibrant area. After all, Katy Perry once called the city home, so how could it not be vibrant?

Check out 68 Goleta, CA rent to own homes for sale, which may include auction properties, for sale by owner, and more. 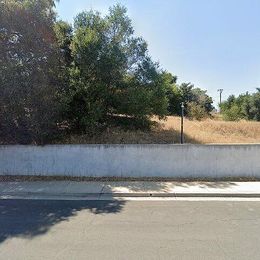 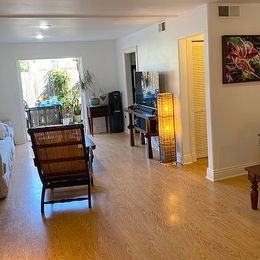 Search for rent to own homes in cities near Goleta, CA

Top 3 Reasons to Live in Goleta

Great home values! Anyone looking for rent to own homes would be doing themselves a favor if they considered Goleta. Finding the perfect neighborhood is an adventure, but regardless of where you choose to stay in the city, your investment is likely to go up. Just over the past year, property values have gone up over 17 percent in the area. Whether you're near the Santa Barbara Airport or further north near the Los Padres National Forest, this means asset value increases. Even though the housing market is recovering all over the country, the rate in Goleta is more than three times America's average. Knowing that, it's no longer any wonder that over half of the homes in the city are owned outright instead of rented.

Great traveling options! Goleta is part of the Santa Barbara Metropolitan Transit District, and this means that you can get anywhere in the city, or anywhere that's also in the transit district, for less than $2 per one-way trip. If you're looking to check out the cities around Goleta without having to waste your own gas, you also have the option to head over to the Goleta Amtrak Station and set off. For really adventurous individuals, though, you can hop in the vehicle and head north on the 101. This will take you all the way up the western seaboard, and while there are definitely quicker ways up north, none are quite as beautiful.

Amazing property tax rates! Rising home values would often make you think that the property taxes must be going through the roof, but this simply isn't the case in Goleta. In fact, the rates in Goleta are over 40 percent lower than the average in America. This will save you money for great outings to the South Coast Railroad Museum or a weekend trip to Santa Barbara. Additionally, these low rates in combination with a housing market that seems to be consistently on the rise provide a great reason for choosing to live in this California city.