Rent to Own Homes in Los Osos, CA

Los Osos, located on Pacific Ocean ten miles east of San Luis Obispo, is a coastal community of 16,000. Los Osos, named for the black bears that used to roam the area, has beautiful scenery, uncrowded beaches and an annual migration of monarch butterflies that are drawn to the region's eucalyptus trees on their journey from Alaska to the Baja Peninsula of Mexico.

Check out 147 Los Osos, CA rent to own homes for sale, which may include auction properties, for sale by owner, and more. 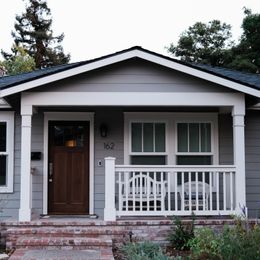 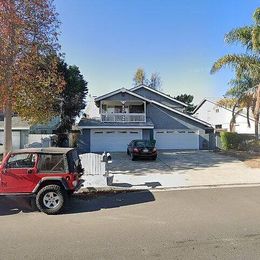 Search for rent to own homes in cities near Los Osos, CA

The Beaches! Los Osos is located along picturesque Morro Bay, which leads out to the Pacific Ocean, giving residents the choice of protected beaches along the bay and the dramatic surf along the ocean. Some of the more popular beaches include the beach at Montano de Oro State Park and Morro Rock Beach.

Diverse Housing! You'll find everything from California-style ranch homes to cottages to low-rise and high-rise condos and apartments in Los Osos. A few of the best places to find rent to own homes include the Baywood Park and the 10th Street areas.

The Parks! In addition to the many beaches, Los Osos has a number of parks and green spaces, including Los Osos Oak State Preserve and Los Osos/Baywood Park.

Affordable Housing! California is infamous for having some of the highest property values--and rents--in the US. Property values in Los Osos are low compared to other California coastal communities. If you want to live near the beach in California, areas of Los Osos like Baywood Park and Los Osos Valley Road offer a good value.

History! The Los Osos area was first settled by Spanish missionaries in the late 18th century and reminders of that era, such as the Mission San Luis Obispo de Tolosa, still stand today. As a reminder of a more recent era, Hearst Castle is just a few miles away.

Lots of Restaurants! Los Osos is home to a myriad of restaurants, more than you'd expect of a town its size. Among the local favorites are La Casita for Mexican food, Hong Kong Chinese Restaurant and Sylvester's for burgers and American cuisine.