Rent to Own Homes in Merced, CA

Merced, California, sits less than two hours away from one of the nation's premier natural treasures, Yosemite National Park. It's an agricultural city, situated in an area that is one of most productive food regions in the world. Growth in tech and transportation has diversified the economy somewhat, but the primary focus remains agriculture.

Check out 296 Merced, CA rent to own homes for sale, which may include auction properties, for sale by owner, and more.
1 of 6 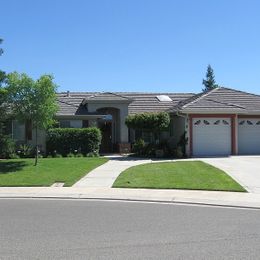 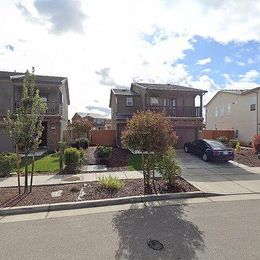 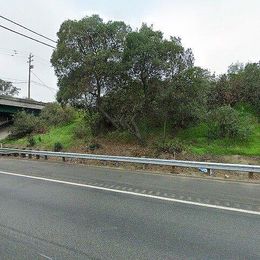 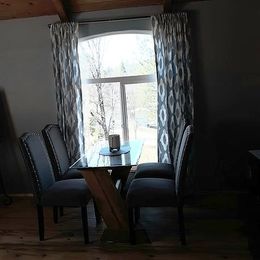 Search for rent to own homes in cities near Merced, CA

Housing Statistics Merced was hit very hard when housing crashed. Home values fell to 1998 levels. In 2009, one out of 10 homes was in a foreclosure filing, a rate that was number one in California and sixth nationwide. A rebound is underway but it's going to take awhile to regain lost values. The summer of 2013 saw the median home sale price up 31.3 percent, or $36,000, to an average of $151,000. The average list price for August was $254,829. 51.9 percent of the homes occupied are rentals and there is a vacancy rate of just over 9 percent. Rent to own houses are a popular alternative selling method.

In the Middle of Great Tourist Locations The High Sierra and Yosemite are to the east and are the biggest tourist draws, even giving Merced the moniker "Gateway to Yosemite." In addition, Kings Canyon and Sequoia National Parks are close by. Camping, hiking, mountain biking, and every kind of mountain adventure is within easy reach. The attractions of Monterey Bay and the Big Sur coastline are almost due west of Merced. Merced is in a huge agricultural valley with vast tracts of farmland, but there are recreation areas mixed in. The San Luis National Wildlife Refuge lies just a few minutes west of town.

Transportation and Commutes Merced is isolated enough from big cities that most of the 80,000 people who live there also work and study in the same area. Commutes to the north to Modesto or south to Fresno do happen, but count on an hour or more to either in traffic. The Amtrak San Joaquin line stops in Merced and there is a regional airport. Highway 99 is the main north-south highway, with Sacramento to the north and Los Angeles to the south.

Merced Neighborhoods Merced does have a higher than average crime rate, especially property crimes like car theft, so it's important to take security into consideration when picking a neighborhood. Here are some you should know about: