Rent to Own Homes in Nipomo, CA

Vineyards, beaches and miles of empty space; there are few places in the western world that share the unspoiled beauty of the city of Nipomo. In Nipomo, residents don't have to travel into the big city to experience the good things in life. Located in San Luis Obispo's wine country, a most perfect climate allows for the freshest food to be eaten only hours after it's been picked or caught.

Check out 137 Nipomo, CA rent to own homes for sale, which may include auction properties, for sale by owner, and more.
Hot 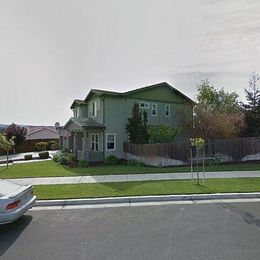 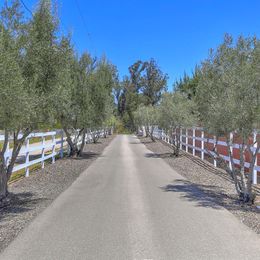 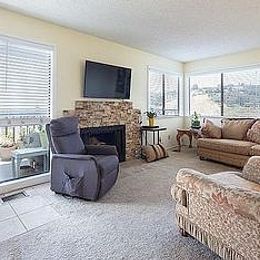 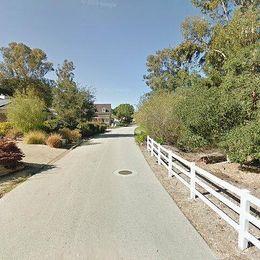 Search for rent to own homes in cities near Nipomo, CA

5 Reasons to Move to Nipomo, CA

A great climate! The city of Nipomo sees only 14 inches of rain throughout the year, which is less than half the national average of 36 inches. For 289 days of the year, residents are either relaxing at beaches and resorts such as Dolphin Bay Resort or enjoying a game of mini golf at Boomer's in temperatures that rarely go above 80 degrees.

A golfer's paradise! The town planners have put the city's empty spaces to good use with two excellent golf courses: Monarch Dunes and the Black Lake Golf Resort. As a public course, Monarch is perfect for those either new to the game or for those who like to play only occasionally. Black Lake is a membership-only, 27-hole golf course that also has rooms to rent out for private functions.

A sprawling beauty! Nipomo is part of San Luis Obispo County, which has only 81 people per square mile. Most of the space is occupied by sprawling beaches such as Avila Beach and Grover Beach, as well as world-class vineyards in Paso Robles. With the nearest major city hundreds of miles away, there is a good chance that this unspoiled paradise will continue for the foreseeable future.

Low rents for California! The median price for homes to rent in Nipomo is $1,400, which is lower than 56% of other Californian neighborhoods. Beautiful 1940s-era houses in the Town Center or Osage Street make Nipomo a potential gold mine.

Consistent rise in house prices! In the last 5 years, prices in Nipomo have risen from 350,000 to 500,000 and the last few years has seen a housing appreciation of 12.80%. Who knows what a house near somewhere like Nipomo Regional Park or on Riverside Road could be worth in ten years time -- no doubt a lot of money.