Rent to Own Homes in Reedley, CA

Located in beautiful Fresno County, Reedley has a population of 24,194. With gorgeous weather nearly the entire year, residents rave about the easy access to Kings River that offers spectacular boating and great fishing during the summer months. Today, the city is home to the River City Theatre Company, which is housed in one of the most historic and distinguished buildings in the city.

Check out 296 Reedley, CA rent to own homes for sale, which may include auction properties, for sale by owner, and more.
1 of 8 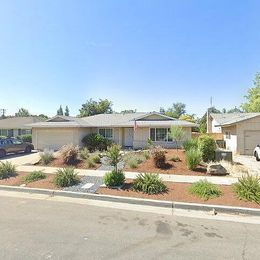 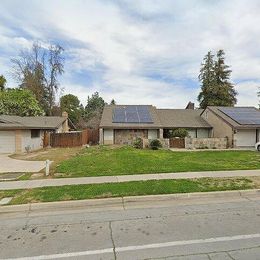 Search for rent to own homes in cities near Reedley, CA

Top 6 Reasons to Live in Reedley

Steadily increasing home values! Reedley's median home values have risen 6.6 percent in the last year and are expected to continue rising another 4 percent in the coming year. Buyers can snag great deals on rent to own homes in neighborhoods like Minkler and the City Center.

Price cuts galore! A whopping 50 percent of homes for sale in Reedley have had a price cut, and 10.9 percent have sold below the original list price. As a result, Reedley is a true buyer's market with plenty of negotiating room to snag a great deal on an affordable home. The areas of S. Reed Avenue and N. Franwood have the most inventory available at a good price.

A city on the rise! In both 2009 and 2012, Reedley was named one of the "cities on the rise" in California because of its low unemployment rate and high economic growth. Today, Reedley maintains this designation with a vibrant downtown that features numerous local stores like the Reedley Trading Post and Sam's Shoe Store.

Historic downtown! From dining to shopping, Reedley offers numerous businesses for residents and visitors to take advantage of. Known for being a photography mecca in California, Reedley is home to two of the most popular studios in the state: Shinn Photography and the Blossom Trail Photo Studio.

An assortment of festivals! Celebrate the heritage of the city every October at the Reedley Fiesta, which features delicious food from local restaurants, amusement park rides, and live music from the Reedley School of Music.

Great food! Nicknamed the "World's Fruit Basket," Reedley has some of the most fertile land in the nation. Head to the annual Reedley Certified Farmers Market that is held every Wednesday in the summer or Lassens Natural Food for the best tasting produce, meat and veggies in the town.