Rent to Own Homes in San Marcos, CA

San Marcos, California, is located in San Diego County. With a population of 83,781 people, San Marcos is a large and well-known city in the area. A big part of the city's culture is California State University's San Marcos Campus. Numerous rent to own options exist in the city, including a variety of homes, condos, and apartments. Not only do these facilities provide for students at the local colleges, but also for those people looking for a vibrant, young city to raise a family.

Check out 296 San Marcos, CA rent to own homes for sale, which may include auction properties, for sale by owner, and more.
Hot
1 of 33 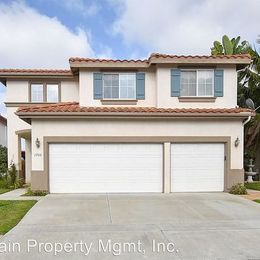 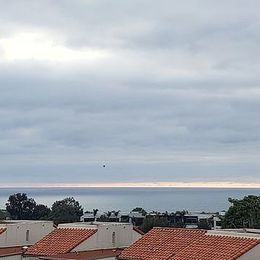 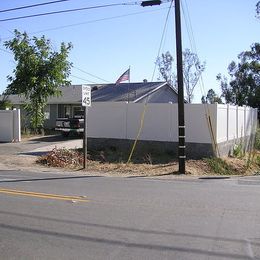 Search for rent to own homes in cities near San Marcos, CA

Housing Statistics In San Marcos, the property market was much like other areas of California; it saw a significant drop in home values, but it's now rebounding. The city's median sales price of a home for the second quarter of 2013 was $405,000. This is up more than 15 percent over the previous year. The average listing price of properties here, as of the last week of August 2013, was $534,096. About 451 homes have sold over the previous six months in this area.

Weather and Climate Benefiting from its location, San Marcos has a welcoming, moderate climate throughout the year. Highs in July tend to reach about 90 degrees, with lows hitting 65 degrees in the middle of winter. This means you'll have beautiful weather for most of the year.

Arts and Culture While San Marcos may not be home to many museums, the San Marcos Historical Society makes sure to preserve the town's legacy. Head over to the Cox House and the Bidwell House in Heritage Park to see examples of local late 19th century architecture. Heritage Park also has the Native Plant Garden, where Mojave yucca grows next to coffeeberry. You can also attend one of the many events at the Williams Barn, which was built in 1952 by the first volunteer fire chief of San Marcos.

Neighborhoods in San Marcos Like many cities, San Marcos has various neighborhood regions. When selecting a rent to own house, choosing the location is one of the most important decisions you make.