Rent to Own Homes in West Hollywood, CA

West Hollywood is a place with a considerable amount of glamour, to say the least. Along with many residents who work outside of the neighborhood -- whether they are in the entertainment industry or not -- West Hollywood has some big employers in its own right, including the likes of Ticketmaster, Target and Andaz. With a strong local economy, the city also has a vibrant nightlife which is second to none on the west coast.

Check out 296 West Hollywood, CA rent to own homes for sale, which may include auction properties, for sale by owner, and more.
Hot 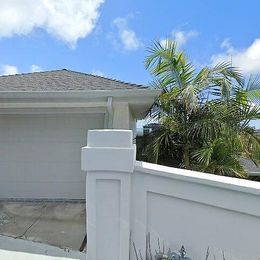 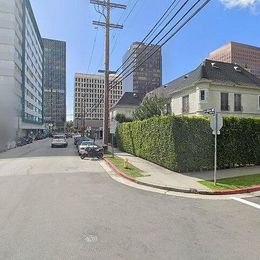 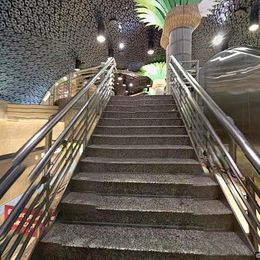 Search for rent to own homes in cities near West Hollywood, CA

The Halloween street party! Known to local residents as WeHo, the neighborhood plays host to the biggest Halloween street event in the whole of the United States. The annual West Hollywood Halloween Carnival is a popular street party, which spans a distance of over a mile. Held on the world-famous Santa Monica Boulevard, between La Cienega Boulevard to the east and the border with Beverly Hills to the west, some 350,000 people are estimated to take part each year. You may even spot some of WeHo's celebrity residents enjoying the fun.

Real estate market growth! The median sales price for dwellings in West Hollywood over the middle six months of 2014 was in excess of $650,000, which represents an upturn of around 8 percent on the same period in the previous year. Because of this growth in the price of homes for sale, many people view it as not just a great place to live, but also a superb investment opportunity.

West Hollywood's music scene! Westlake Recording Studios are situated on Beverly Boulevard and are probably most associated with the recordings of Michael Jackson, who laid down both Thriller and Bad there in the 1980s. Along with the musical heritage of the city, West Hollywood also boasts some excellent live music venues. House of Blues, on Sunset Strip, has a capacity of 1,100 and attracts top-quality artists. Whiskey a Go Go, on Sunset Boulevard, is another well-known nightclub and venue, which launched the careers of acts such as The Doors and Guns 'n Roses. Close to Doheny Drive, The Troubadour is another venue steeped in musical history. It has seen concerts by Fleetwood Mac, Elton John and Bruce Springsteen, to name but a few.

The number of swimming pools! In this part of Los Angeles much of the real estate that is on the market at any one time boasts its own swimming pool. Outdoor pools are to be found on either side of North Fairfax Avenue, which approximately splits West Hollywood in two. If you are looking for a property with a pool, then there are few better neighborhoods to seek out than this one, particularly in the area between Fountain Avenue and Norton Avenue.