Rent to Own Homes in Aurora, CO

Located just outside of Denver, Aurora is the third most populated city in Colorado. This family-friendly residential/commercial area hosts more than 30 national and regional sports competitions a year, many of which are held in the popular Aurora Sports Park. Home to Buckley Air Force Base (the city's largest employer), Aurora is also the home of beautiful Cherry Creek State Park, where Pope John Paul II held his World Youth Day Mass in 1993.

Check out 296 Aurora, CO rent to own homes for sale, which may include auction properties, for sale by owner, and more. 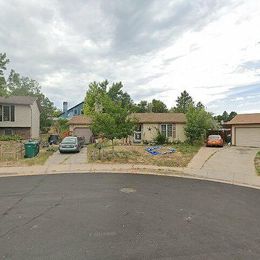 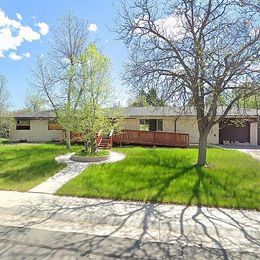 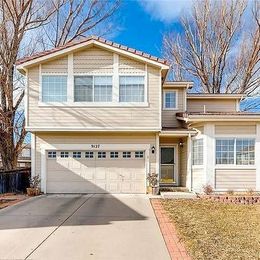 Search for rent to own homes in cities near Aurora, CO

Aurora Housing Statistics These figures represent rent to own homes, sold houses, rental homes and condominiums. The median listing price for a home in Aurora is $205,000, which shows a 20.7% increase over last year's listings. The median sale price for an Aurora home is $195,100, which represents an increase of 10.1% over last year. As of August 2013, 61.2% of Aurora's residential properties are single family homes, 28.0% are condos and 10.8% are other property types. 63.9% or Aurora residents are homeowners, while 36.1% are renters. The annual residential turnover rate is 26.86%.

Transportation and Commutes in Aurora Aurora is serviced by Denver's Regional Transportation District (RTD), which provides public transportation, via buses and light rail, throughout the city. In 2006, the RTD light rail transit system was expanded to include southwest Aurora, stopping at the Dayton and Nine Mile Stations. From there, commuters can use the comprehensive RTD bus system that runs throughout the city. The RTD light rail system is slated for further expansion, which should be completed by 2017.

Local Shopping in Aurora Town Center at Aurora is one of the city's largest shopping malls, and has more than 150 stores and restaurants. Another popular mall is Southlands, located in southeast Aurora. In addition to a wealth of well-known retailers, it offers a cinema, as well as a number of pubs, restaurants and popular local bars. Aurora City Place is also a shopping mecca, with nationally-known retailers, restaurants and fast-food chains.

Arts and Culture in Aurora As part of the city's growth, the Aurora Cultural Arts District has revitalized the city's downtown area by helping to create and support a number of art galleries and performing art centers.

Aurora Nightlife You don't have to drive into Denver in order to experience big city nightlife because Aurora has a wide variety of bars, restaurants and nightclubs. Here are a few local favorites: