Rent to Own Homes in East Hartford, CT

Affordable homes. The average median sales price for a home in East Hartford is $128,500 as of December 13, 2014. With homes reasonably priced, you'll have money to spend at Blue Back Square and Bishop's Corner.

Check out 296 East Hartford, CT rent to own homes for sale, which may include auction properties, for sale by owner, and more. 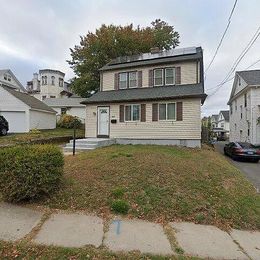 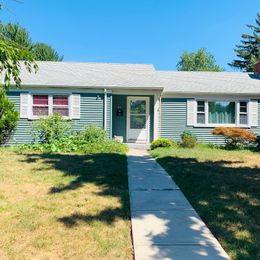 Search for rent to own homes in cities near East Hartford, CT

Steeped in history. There's a rich history in East Hartford that you can be a part of. For instance, you can take a tour of Mark Twain's 19-room, lavish mansion. Mark Twain isn't the only famous writer with a location dedicated to him. Harriet Beecher Stowe Center will educate you on the life of the writer of "Uncle Tom's Cabin."

Arts abound! The performing arts play a huge role in the culture of the city. In fact, there are several theaters there such as TheaterWorks and Hartford Stage.

Beautiful outdoors. The outdoors are beautiful there and definitely enjoyable at places like Elizabeth Park and Riverside Park, both of which have trails for walking.

Four! If you play golf, you'll be happy to know Goodwin Park has a 27-hole golf course. Wethersfield Golf Course was ranked the number one private golf course by Hartford Magazine. This course has 18 holes varying in difficulty and all located on a well-manicured course.

Fun in the sun. There's something to do during every season at Bushnell Park. You can go on the indoor carousel or go ice skating during any season. Walking through the park and seeing sites like Soldiers & Sailors Memorial Arch is ideal during the spring, summer and fall.

Great rents. The median gross rent there in 2011 was $890. The money you have left after you pay for your rent to own home can go toward shopping at Putnam Bridge Plaza and Charter Oak Mall.

Great shopping opportunities! If you choose one of the rent to own homes there, you'll be close to specialty foods from grocery stores like Asian Grocery & Halal Food and Mike's West Indian Grocery.

Music lovers will feel at home. Like to listen to music? You're in luck! The city is home to Comcast Theater, which hosts numerous concerts every year. Plus, regular reggae concerts are held at West Indian Social Club.