Rent to Own Homes in Dover, DE

Check out 296 Dover, DE rent to own homes for sale, which may include auction properties, for sale by owner, and more. 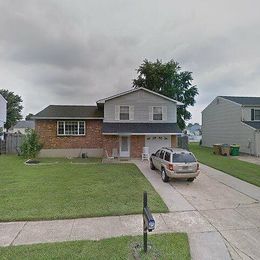 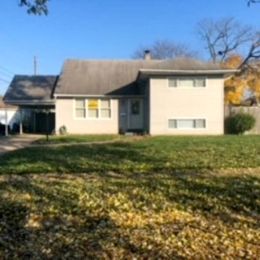 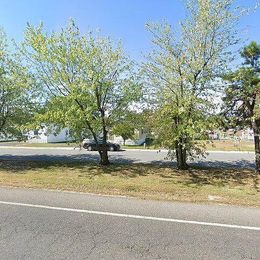 Search for rent to own homes in cities near Dover, DE

Culture and entertainment! Dover may not necessarily bring to mind museums, clubs or culture, but delve deeper and you'll find that Dover is home to the Dover Opera House, which was built in 1904 and later renovated and renamed the Schwartz Center for the Arts. The Schwartz Center hosts ballet performances, classic films and the Dover Symphony Orchestra. The city is also home to the Children's Theatre, the Delaware State Library, and the Delaware State Museum. Dover's historical district holds the Sewell C. Biggs Museum of American Art, which offers stunning collections of art from the Colonial time period to the present.

Sports fanatics revel! Dover is home to the Dover International Speedway, which hosts two NASCAR race weekends (one in the spring and one in the fall) and to Dover Downs, a harness horse race track that also has a hotel and casino. There are also several golf courses located in and around the city, including Maple Dale Country Club (right in Dover), Wild Quail Country Club (near Camden), Jonathan's Landing Golf Course (near Magnolia), Dover Center Par 3 & Driving Range, and the Dover Air Base Golf Course on the Dover AFB (must have military ID to enter).

Find plenty of places to live in this beautiful city! Fortunately, the city of Dover has an annual residential turnover of just over 16%, with an approximate vacancy rate of around 949 (with almost 7,500 owned and 7,100 rented). Homes in Dover range from large, historic manors to new and contemporary single-family homes. There are also rent to own homes, condos and nice apartment buildings.

Home to two of the best colleges in Delaware! Dover is home to Delaware State University and Wesley College, which is a private, liberal-arts university that was established in 1873.

Delaware has one of the lowest average property tax rates in the U.S.! This is another great reason to check out the housing market in Dover. The median property tax is only around $1,078 per year, according to www.tax-rates.org.