Rent to Own Homes in Massachusetts

Check out 300 Massachusetts rent to own homes for sale, which may include auction properties, for sale by owner, and more.
1 of 27 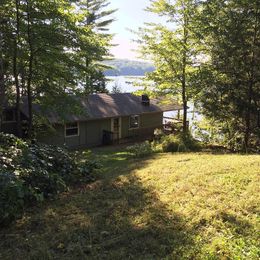 Search for rent to own homes in cities near Massachusetts

Average Cost of Living in Massachusetts