Rent to Own Homes in Bethpage, NY

Residents of Bethpage, New York, have a secret. They have discovered a way to enjoy the lifestyle a small city of just 16,500 people affords them, while still keeping their big city dreams alive. They avoid all the headaches that come with the traffic and crowds of a sprawling metropolis. However, with New York City less than 30 miles away, Bethpage residents have easy access to world-class arts, entertainment and dining. It's the best of both worlds, making Bethpage a popular choice for those relocating to Long Island.

Check out 296 Bethpage, NY rent to own homes for sale, which may include auction properties, for sale by owner, and more. 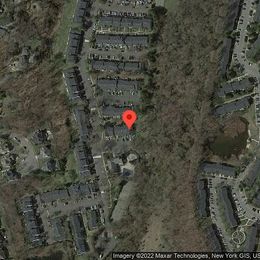 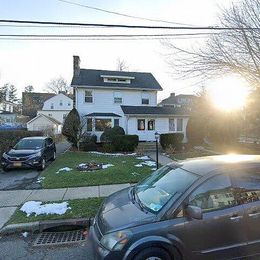 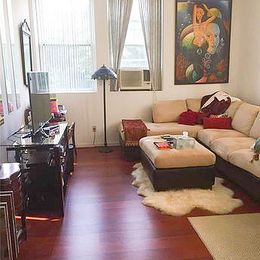 Search for rent to own homes in cities near Bethpage, NY

Bring your clubs-Bethpage is a little bit of heaven for golf enthusiasts, as Bethpage State Park has five 18-hole courses. An amazing 300,000 plus rounds of golf are played every year on these courses, and they have been recognized with the honor of hosting the U.S. Open twice. After working up an appetite, many golfers choose the nearby Thai Flavors Kitchen or the Opa Grille for a perfect end to the day.

Great home investments-Average home values nearly doubled in the period between 2000 and 2012 to a healthy $423,475. While this is high when compared to New York State as a whole, it is consistent with the areas immediately surrounding New York City. Of course, unlike the big city, Bethpage has a hometown atmosphere. This is most apparent when participating in community activities, like skating at the Oyster Bay Ice Skating Center or taking a class at Eglevsky Ballet.

Rental options abound-When buying a home doesn't fit in with current housing plans, a rental apartment or rent to own house is a viable option in Bethpage. Current monthly rental prices average $1,664, which is far lower than New York City residents pay for their tiny apartments. If you're one for the night life, find an apartment close to any of the variety of sports bars, dance clubs and intimate music venues in Bethpage, such as the Whoville Bar and Grill, Club Manor or Mr. Beery's.

Career options-Employment options abound in Bethpage, which keeps the unemployment rate nearly 2 percent lower than the rest of the state. Those that work within city limits are often involved in the busy construction and retail industries. Bethpage also has a thriving community of small businesses, including Family Lumber, The Printery and Broadway Flower and Gift Gallery. Many residents find that they strongly prefer the personal touch in these shops to faceless big box stores.