HUD Homes in Indianapolis, IN

Check out 296 Indianapolis, IN HUD homes for sale, which may include auction properties, for sale by owner, and more. 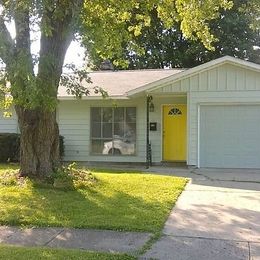 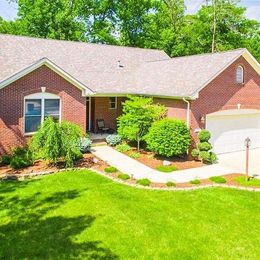 Search for HUD homes in cities near Indianapolis, IN

Top Reasons to Buy a HUD Home in Indianapolis

Living in Indianapolis The metro area includes an array of neighborhoods and suburbs, and many offer their own shopping and entertainment venues. The downtown area is known for its shops, theaters, and restaurants. Broad Ripple Village has diverse street life, quaint boutiques, and hot nightlife, unique art galleries, sidewalk cafes, and fabulous restaurants. Fountain Square has a cluster of ethnic eateries, antique shops, duckpin bowling, and art galleries. Indiana Avenue is where history, music, restored neighborhoods, and spirituality come together to showcase Indianapolis' rich African-American heritage. Mass Ave is known as the Arts and Theatre District with many cultural venues. The Wholesale District has the best performances in the city.

Indianapolis is known for its sporting events and is often referred as the Racing Capital of the World. Indianapolis Motor Speedway hosts the Indianapolis 500, along with Brickyard 400, Red Bull Air Race, and the Grand Prix of Indianapolis. Lucas Oil Stadium is home to the Indianapolis Colts and host to the annual Big Ten Football Championship. NCAA Hall of Champions consists of two levels of interactive exhibits. Topgolf is a perfect blend of technology and entertainment, it features an inclusive, high-tech golf game that everyone can enjoy. IUPUI Natatorium is a world-class facility for swimming, it offers year-round programs including learn-to-swim classes, daily lap swimming, and several aquatic fitness classes. Hinkle Fieldhouse is home to the Butler Bulldogs, and is one of the best places to watch a college basketball game.

Indianapolis International Airport (IND) is the busiest airport in the state. The airport operates flights to domestic destinations in the entire country. There are flights to a few international destinations; Canada, Mexico, Dominican Republican, and France.