Columbia is the county seat of Richland County and the capital of the state of South Carolina. University of South Carolina is located here, it is the largest university in the state. The university has many sports programs and teams, these teams are the locals' pride. The city is home to Fort Jackson, which is the largest United States Army installation for Basic Combat Training. There are many historic sites and museums in the city, such as the Columbia Museum of Art, the Town Theatre, and the Confederate Relic Room and Military Museum. The city has many big shopping malls, restaurants, and bars. Its location close to the nature gives easy access to outdoor activities, there are also many parks where you can enjoy fresh air and activities.

Check out 289 Columbia, SC HUD homes for sale, which may include auction properties, for sale by owner, and more. 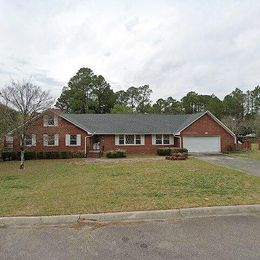 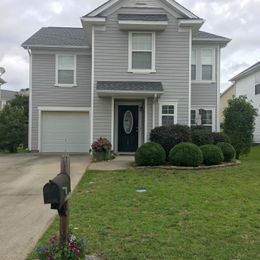 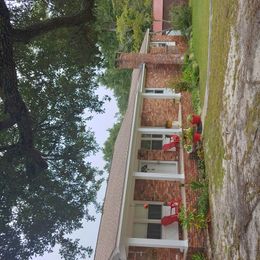 Search for HUD homes in cities near Columbia, SC

Top Reasons to Buy a HUD Home in Columbia, SC

About Columbia, SC Real Estate According to US News the average cost to buy a home in Columbia is approximately $140,000, which is well below the national average. The cost of buying a home in Columbia is low in the entire city, the prices don't vary much between neighborhoods. However, a home in some neighborhoods are more of a bargain than in others. Elmwood Park is a historic district and a residential neighborhood in the center of the city. Hampton is a historic and beautiful neighborhood, opportunities to secure a home in this area doesn't happen often. The cost of living in Columbia is lower than the national average, and it is also lower when compared to other similarly sized metro areas.

Living in Columbia, SC The neighborhood Five Points was Columbia's first shopping district, now it is a shopping, restaurant and nightlife area. The University of South Carolina is located nearby, and many students attends these venues. The area is also known as being the center for the city's St. Patrick's Day Festival which is held each year.

Congaree Vista is a cosmopolitan section of the city that is located near the banks of the Congaree River. Many of the buildings here are old warehouse buildings that has been renovated and revitalized into a neighborhood that is known for its upscale shops and restaurants. The area is renowned for its unique architecture due to its industrial history.

Sports is very popular in the city, most popular are the sports programs at the University of South Carolina. The city is home to many minor league, semi-pro, and amateur sports teams.

Columbia Metropolitan Airport (CAE) is the main airport in the region. The airport has a few flights with domestic destinations.