Jacksonville is the county seat of Duval County, and the most populous city in the state of Florida. The city is located on the banks of the St. Johns River. It is a major military and civilian deep-water port. The military presence in the area is one of the greatest in the country. The city's close proximity to nature means that it is very popular to perform outdoor activities. The proximity to both ocean and lakes mean easy access to all forms of water sports, such as kayaking, surfing, sailing, and fishing. Jacksonville and the surrounding areas, much like the rest of Florida, have a large number of premier golf courses.

Check out 296 Jacksonville, FL HUD homes for sale, which may include auction properties, for sale by owner, and more. 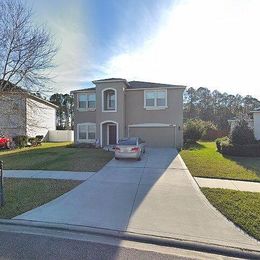 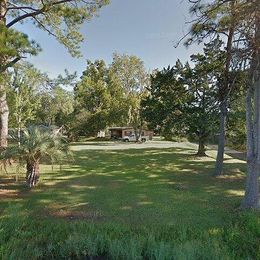 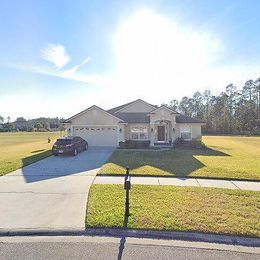 Search for HUD homes in cities near Jacksonville, FL

Top reasons to buy a home in Jacksonville, FL

Living in Jacksonville, FL Jacksonville is a popular tourist destination, it attracts a lot of different people. The city's neighborhoods provide plenty of options to choose from different restaurants, shops, and entertainment venues. The city is also home to a zoo, Jacksonville Zoo and Gardens. There is a large number of parks in the area: national parks, state parks, and city parks. In a number of these parks there are access to water so that people can boat, swim, fish, sail, jetski, surf, and much more.

The Museum of Science and History (MOSH) exhibits science and nature, but also local history. The museum has an astronomy theater called the Bryan Gooding Planetarium.

Kingsley Plantation is a historic plantation that features the home of the Kingsley family, their barn, kitchen, and slave cabins. It was built in 1798 and located on the northern tip of Fort George Island. It is the oldest surviving plantation house in the state. The plantation was owned by Kingsley and produced cotton, and the workers were slaves.

The city annually hosts a number of festivals, one of the most well-known is the Jacksonville Kingfish Tournament where fishermen of all skills compete for prizes worth over $500,000. The Gate River Run is the U.S. National road race Championship, and is annually hosted by the city. The Jacksonville Jazz Festival is one of the largest jazz festivals in the country and is held in downtown Jacksonville. The Springing the Blues is held in Jacksonville Beach, and it is one of the oldest and largest blues festivals in the country. The World of Nations Celebration is held in the Metropolitan Park, it contains events, food and souvenirs from different countries in the world.

Transportation and commutes in Jacksonville, FL Almost all working Jacksonville residents commute to work by driving alone, or commute via carpool. The public transportation is operated by Jacksonville Transportation Authority (JTA) who services bus lines throughout the city. The Jacksonville Skyway is an automated people mover connecting Florida State College at Jacksonville campus downtown, with a Northbank and Southbank locations.

Inter-city bus service is provided by several companies, primarily by Greyhound Lines, Inc. Inter-city rail is provided by Amtrak's Silver Meteor and Silver Star, both of which go between New York City and Miami. Jacksonville International Airport (JAX) is a civil and military use airport. The airport has flights with domestic destinations in the entire country, some of which are seasonal. There are international flights to Toronto, Canada.