Baton Rouge is the capital of the state of Louisiana, and its second-largest city. The city is located on the eastern bank of the Mississippi River, and it is the parish seat of East Baton Rouge Parish. It is home to Louisiana State University, the locals become a close community cheering on their college sports teams. The population is always growing, the city ever expanding. New constructions are built and turned into residential and retail establishments, and trendy bars and Southern-style eateries continue to flow into the metro area.

Check out 296 Baton Rouge, LA HUD homes for sale, which may include auction properties, for sale by owner, and more.
1 of 19 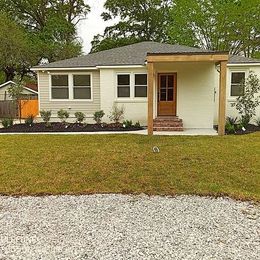 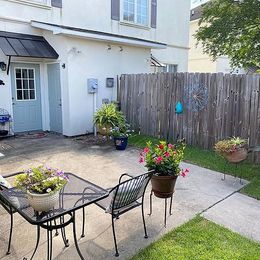 Search for HUD homes in cities near Baton Rouge, LA

Top Reasons to Buy a HUD Home in Baton Rouge

Housing statistics According to US News the average cost of buying a home in Baton Rouge is approximately $160,000, which is well below the national average. The cost of buying a home varies greatly depending on the neighborhood. In the districts Tara, Bocage and Goodwood you can expect to pay $200,000 and above for a home. In Smiley Heights, North Baton Rouge, Legion Village, and Brookstown you can find a home for less than $100,000. The average monthly cost to rent a home is slightly above the national average. However, it is cheaper to buy homes in the neighborhoods to the furthermost north and south in Baton Rouge. The cost of living in Baton Rogue is low when compared to other major metro areas in the country but it is roughly on par with the national average.

Tourist Attractions Baton Rouge has an expanding visual arts scene, which is centered downtown. The number of venues is growing and includes the Shaw Center for the Arts. Louisiana Art and Science Museum features the Irene W. Pennington Planetarium, traveling art exhibits, space displays, and an ancient Egyptian Section. The city also has several smaller art galleries, including the Baton Rouge Gallery which displays local art.

The city has several designates arts and cultural districts, the most prominent are the Mid-City Cultural District and the Perkins Road Arts District.

College sports play a major role in the culture of Baton Rouge most popular are the Louisiana State University (LSU) Tigers and the Southern University Jaguars are NCAA Division I athletics teams.

Transportation and commutes Almost every working Baton Rouge residents commute to work by driving alone, or commute via carpool. Capital Area Transit System (CATS) provide the public transportation throughout the city, with an extensive network for buses.