Oklahoma City, often shortened to OKC, is the county seat of Oklahoma County in the state of Oklahoma. It is the capital and the largest city in the state. Located in the Great Plains region, it has one of the world's largest livestock markets. It is strongly influenced by its Western heritage; you can find cowboy history, festivals, horse shows, museums, and more. The city's dining and entertainment scene are expanding, attracting more tourists.

Check out 296 Oklahoma City, OK HUD homes for sale, which may include auction properties, for sale by owner, and more. 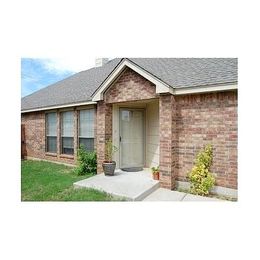 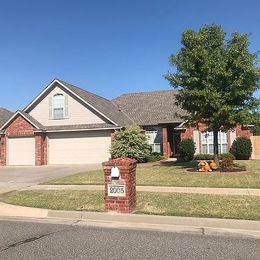 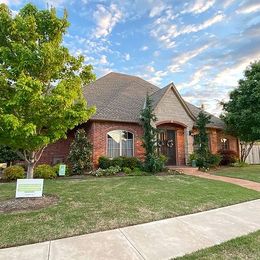 Search for HUD homes in cities near Oklahoma City, OK

Top Reasons to Buy a HUD Home in Oklahoma City

Living in Oklahoma City The metro area includes an array of neighborhoods and suburbs, and many offer their own shopping and entertainment venues. The Bricktown is an entertainment district located on the east side of Downtown Oklahoma City. It is bustling with restaurants, dance clubs, live music venues, upscale retail shops, and offices. The top attraction, for both tourists and locals, in this area is the Chickasaw Bricktown Ballpark. The Arts District is located in west downtown and is home to several theaters, museums and cultural institutions including the Civic Center Music Hall, the Oklahoma City Museum of Art, the Myriad Botanical Gardens, Stage Center. Deep Deuce is a legendary jazz neighborhood that boats great nighttime options.

The city is home to several professional sports teams, including the Oklahoma City Thunder of the National Basketball Association, and the Oklahoma City Energy FC of the United Soccer League. The area's favorite minor league baseball team is the Oklahoma City Dodgers, which play at the Chickasaw Bricktown Ballpark. The Boathouse District along the Oklahoma River is a hot spot for urban recreation. It is home of the Oklahoma City National High Performance Center for rowing, canoe, and kayak. The National Softball Hall of Fame and Museum is located in the city and is the headquarter of the governing body of USA Softball.

Transportation and commutes in Oklahoma City Almost all working Oklahoma City residents commute by driving alone, or commute via carpool. Embark is the city's public transit company and provides bus service, covering the main street grid. Amtrak has a railway station with daily service to Fort Worth. There is inter-city bus communication provided by Greyhound Lines, Inc.

Will Rogers World Airport (OKC) is the city's main airport. The airport provides flights to several domestic destinations. Tinker Air Force Base is located in southeast Oklahoma City, it is the largest military air depot in the country.