Tulsa is the county seat of Tulsa County in the state of Oklahoma. Due to its location on the Arkansas River between the Osage Hills and the foothills of the Ozark Mountains, the city and its surrounding areas have received the nickname Green Country. Located in between the South, Southwest and the Midwest regions of the country, Tulsa is home to a distinct culture comprised of the best characteristics of each of these regions, in addition to Native American heritage. These influences are shown in the city's museums, cultural centers, performing arts venues, ethnic festivals, park systems, zoos, wildlife preserves, and collections of public sculptures, monuments, and artwork. One of the most renown museums is Philbrook Museum of Art which is considered to be one of the top 50 fine art museums in the country. The city is home to professional minor league teams in baseball, football, hockey, and soccer.

Check out 296 Tulsa, OK HUD homes for sale, which may include auction properties, for sale by owner, and more. 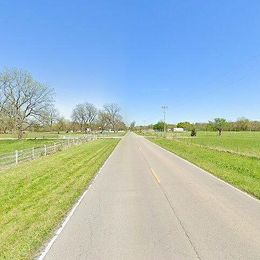 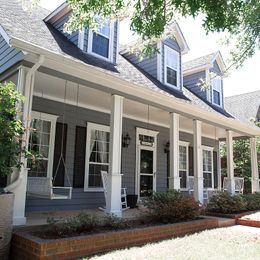 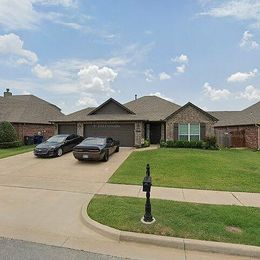 Search for HUD homes in cities near Tulsa, OK

Top Reasons to Buy a Home in Tulsa

Tulsa Housing Statistics According to US News the average cost to buy a home in Tulsa is approximately $149,000, which is well below the national average. For those looking to rent instead of buying a home in Tulsa, the rent is also below average compared to other cities with equal population. The cost of living in Tulsa is below the national average as well. Due to the relatively low cost to rent or buy a home combined with the relatively low cost of living, many people are drawn to Tulsa. Even though the population is growing, the home prices have not increased noticeably.

Things to do in Tulsa Museums, cultural centers, performing arts, festivals, parks, zoos, and collections of public sculptures, monuments, and artwork, can all be enjoyed in Tulsa. One of the numerous museums is the Philbrook Museum of Art which is a combination of a historic home, formal gardens, and an art collection. Many different themed festivals are held annually, including the Tulsa State Fair, Tulsa's Oktoberfest, India Fest, Greek Festival, and Festival Viva Mexico. The neighborhood Brookside is located south of Tulsa's downtown area and it offers a wide selection of coffee houses, shops, cafes, and wine bars.

The Tulsa Sound is a musical genre which is a variation of rockabilly, blues, and rock'n'roll, was started and developed by local musicians. All the surrounding regions and the Native Americans have influenced the culinary landscape; therefore, the Tulsa restaurants and food trucks offer a number of cuisines. However, the city is known nationally for its barbeque and is unique in its prominence on hickory-smoked baloney and its fried okra. Its traditional cuisine reflects the influence of Southern food, the signature dish at many restaurants in Tulsa is the chicken-fried steak

Tulsa Transportation and commutes Tulsa is very spread out and lacks significant infrastructure for pedestrians and cyclists but has made efforts in recent years to expand and improve its walkability. Almost all working Tulsa residents commute by driving alone, or commute via carpool. Tulsa Transit is the city's bus operator that provides bus service across Tulsa and in surrounding suburbs.

Greyhound Lines, Inc operates inter-city bus service. Tulsa International Airport (TUL) is a civil-military airport is located north-east of downtown Tulsa. The airport has domestic flights all over the country, with some destinations being seasonal. It is also the home of the 138th Fighter Wing of the Oklahoma Air National Guard.