Rent to Own Homes in Omaha, NE

Omaha didn't get hit nearly as hard as many markets when housing crashed. Since it didn't fall as hard, there's not as much ground to make up before there are net gains. Omaha is in recovery mode now, growing steadily. The median price for homes is $166,000, up 14.5% year-over-year, based on 166 home sales. Omaha has seen a net gain of 16.1% for home sales prices over the last five years, negating any losses suffered during the recession. The city of just over 420,000 has a rental vacancy rate of 8.39% and just over 38% of people living in greater Omaha are renters. Rent to own homes are a viable option for persons seeking to buy outside of the traditional mortgage model.

Check out 296 Omaha, NE rent to own homes for sale, which may include auction properties, for sale by owner, and more. 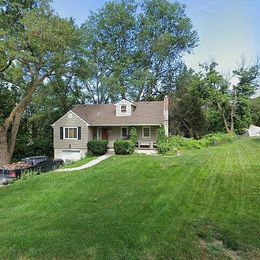 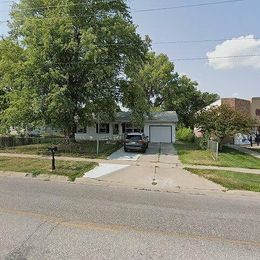 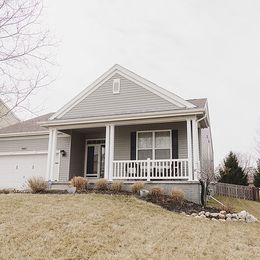 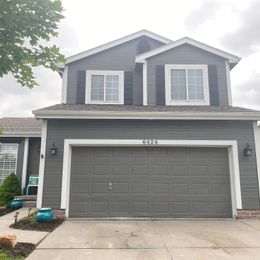 Search for rent to own homes in cities near Omaha, NE

An Oasis of Arts and Culture With huge tracts of farmland, vast plains, and open prairie stretching out beyond its borders, Omaha has the look of an oasis. Driving through rolling hills of corn as you approach the city, you might be forgiven if you didn't expect a town with a thriving arts-and-culture scene. Fans of stage and film will be interested in the Omaha Community Playhouse. It's well funded and nationally recognized. Henry Fonda got his acting start there and Marlon Brando's wife, Dorothy, was one of the founders. Omaha Opera brings the high sounds of grand opera to town and the Omaha Symphony performs around 200 concerts each year. Jazz on the Green is a summer-long music program celebrating Omaha's ties to jazz. The Omaha Black Music Hall of Fame honors African-American musicians. An eclectic mix of exemplary art work can be found at the Joslyn Art Museum. Meanwhile, the Children's Museum, along with the Henry Doorly Zoo and Scott Aquarium, provide incredible learning opportunities for both kids and adults alike. Here, the world's largest indoor desert, as well as one of the largest indoor rain forests, await zoo patrons. Durham Museum is a historic look at the region with modern commentary. And of course, the 'M-aha Indians are the source of the city's name, which translates loosely into "those who go against the wind." That's an interesting spin on modern Omaha as well. It's a place that is not afraid to develop its own unique identity.

Continental Climate The weather in Omaha can change dramatically from season to season, and at times, from hour to hour. It's location on fairly open ground in the middle of the country makes for a continental climate. That means ocean waters have little influence and the variances between the seasons can be rather striking. July is normally the hottest month and January the coldest, with the most rain typically coming in May. Recent springs have been wetter than normal, a trend that is forecast to continue as climate change intensifies. The year 1884 saw the lowest temperature on record for Omaha, when it dipped to -32. The highest reading ever was 114. Highs in the peak of summer average in the upper 80s and the humidity can be intense. Afternoon thunderstorms are common. The springtime sees the most rapid changes, though, when it can be cool and windy part of a day and hot and muggy later. For many, fall is their favorite season, as crisp air and sunshine are the dominant patterns. As Halloween passes, the region begins to experience winter. Deep snowfalls are rare, but even minor snows can have accompanying winds that can bring drifts. January and February are the driest months, often being clear but cold.

Omaha NeighborhoodsNorth Omaha: North Omaha holds the city's oldest district, Florence. It's ties to the past are evident in the stately homes. For the youngsters that want that Oregon Trail feel, the Florence Mill and the Mormon Trail Center look at pioneer life.