Rent to Own Homes in Tucson, AZ

Check out 300 Tucson, AZ rent to own homes for sale, which may include auction properties, for sale by owner, and more. 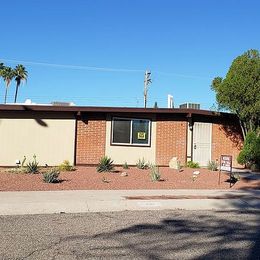 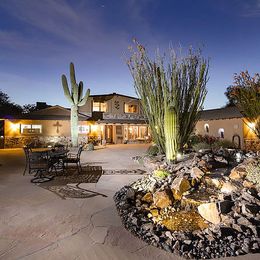 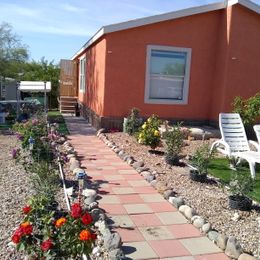 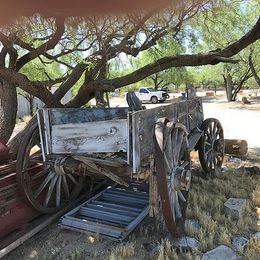 Rent To Own
Studio
Benson, AZ 85602
Click to Register & View

Search for rent to own homes in cities near Tucson, AZ