Rent to Own Homes in Trenton, NJ

Trenton is located on the East Coast in the state of New Jersey. It's part of Mercer County. As of 2010, Trenton was home to 84,913 individuals, including those who own, rent to own and rent. This centrally located city has a few bridges, such as the Trenton-Morrisville Toll Bridge and the Lower Trenton Bridge, which crosses the Delaware River.

Check out 296 Trenton, NJ rent to own homes for sale, which may include auction properties, for sale by owner, and more. 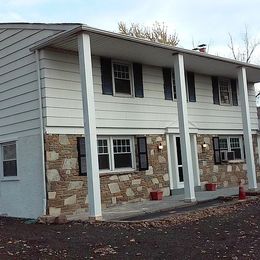 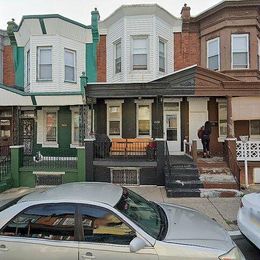 Search for rent to own homes in cities near Trenton, NJ

Housing Statistics During the months of May, June and July of 2013, the median sales price for homes in this Jersey city was $75,000. This was an increase of 25 percent as compared to the previous quarter. There was a 15.4 percent increase from the prior year. The average listing price, however, was $130,715. This is an increase of 9.6 percent when compared to the previous month. On average, a family or individual stays in Trenton for approximately 2.71 years. The annual residential turnover is 19.54 percent. The amount of homes rented in Trenton exceeds the percentage of homes that are owned. Approximately 54.6 percent of individuals rent their homes. About 45.4 percent of homes are rented here, including those that are rent to own.

Tourist Attractions Trenton is full of tourist attractions. For instance, it houses Waterfront Park. This baseball field is the field of Trenton Thunder, the city's baseball team. You can also venture to the Old Barracks Museum, where you can learn about the Revolutionary War. This military museum is the last remaining British Army barracks. For the more adventurous, Rockville Climbing Center offers an indoor mountain climbing experience.

The Outdoors If you want to find an outdoor activity to do, you may want to consider going to Cadwalader Park. It covers nearly 100 acres and is Trenton's largest park. Cadwalader has a long history; it was created in 1887 by the same man who designed New York City's Central Park. Cadwalader is a pristine park ideal for walking and relaxing.

Neighborhoods Trenton has four main neighborhoods, which are classified by their location of north, east, south and west. Here are three areas you should know about: